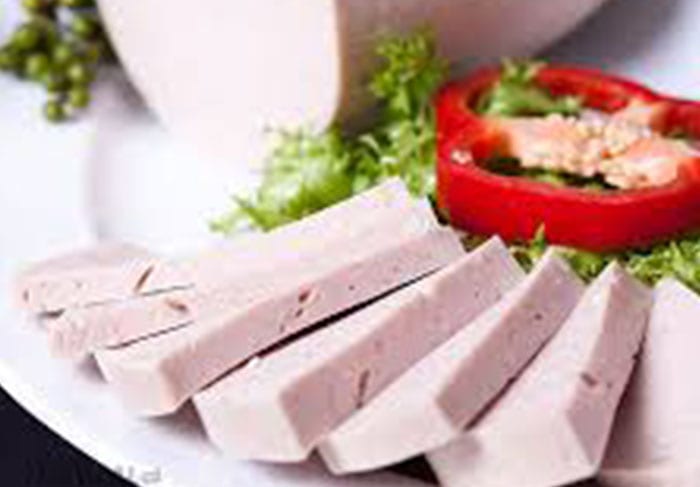 Recent studies on eating habits show the significant market opportunity in plant-based food because of health, lifestyle and social factors. Vegetarian meats (also called meat substitutes or mock meats) come in just about every type imaginable – from the common everyday veggie burger to the exotic haggis and jumbo shrimp.

Vegetarian meat is usually a store-bought frozen or refrigerated food made from soy, wheat gluten, vegetables or a combination of those three main ingredients. These meat substitutes are usually shaped, prepared, spiced and colored to resemble real meat, such as turkey, or veggie burgers.

Traditional, staple foods from Asia, central South America, New Zealand, Australia and many more continents have made their way to American tables for some time, and if one surveys the grocery, natural food, and even big box store aisles one can see that they are here to stay. Even though thirty years ago Asian foods like tofu, soymilk, and shiitake mushrooms were novelties reserved for hard-core ‘foodies’, these foods have been enthusiastically embraced by the public and are considered commonplace.

Now there is a new “kid” on the block! Konjac is another traditional staple being introduced as an ingredient with amazing versatility and health benefits. Konjac, pronounced ‘kon-jack’, is also known as konjaku, konnyaku, and elephant yam. It is native to warm, sub tropical countries like Southeast Asia and Indonesia where it has been used for thousands of years as an everyday food. It is extremely popular in traditional Japanese cuisine where most of us have enjoyed it as oden or shirataki noodles, as well as a dessert. Where It is often used as a vegan substitute for conventional, animal-based gelatin.

In the US, Konjac is being introduced to consumers in products like weight loss supplements, (Konjac has almost no calories, but is very high in dietary fiber!), and even in a facial cleansing sponge. Konjac holds the flavor of other spices, herbs, and ingredients very well, so vegan visionaries are able to create amazingly innovative products with it. So, the most exciting development is its use in food like noodles and vegan seafood alternatives.

The Konjac plant is known for its large, starchy corms used for texture, and not its mild flavor. The dried corm of the Konjac plant is about 40% polysaccharide which makes it viscous and imparts a gelatin-like affect. It gives a satiety sensation, and has been studied as an ingredient that may mitigate the transport of cholesterol, and may also be an effective hypoglycemic and hypo-insulinemic agent.

Just like tofu and soymilk, konjac will find its way onto the consumers’ plate more and more often as vegan visionaries look to traditional staples for nutrition, versatility, texture, and health!

For more information, please send inquiry of our C-TECH VT.